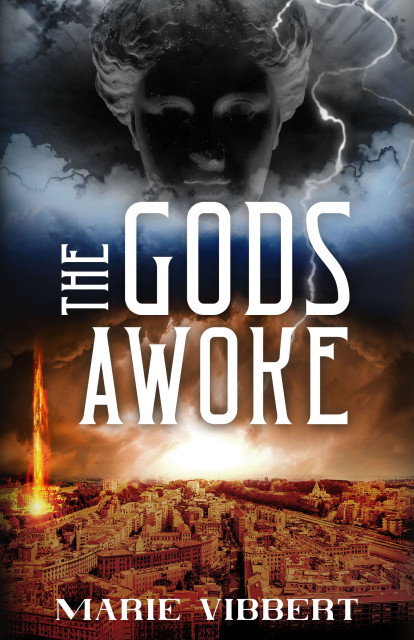 If the Gods were real, could you believe?

Hitra, high priestess of Revestre, already has enough on her hands: political upheaval, a distractingly attractive male servant, and an upcoming harvest festival. But when a column of flame from the heavens sends a city into tumult, it upends more than just her schedule. Now, Hitra must deal with a religious schism, ethnic strife...and a God growing out of control.

"An innovative slant on a fantastic religion, its worshippers and divinities!"

"Even in a conflict on the scale of Gods, Vibbert masters the art of making small things matter."